The German Institute for International and Security Affairs (SWP) is an independent research institute that advises the German Bundestag and the German government on questions concerning international politics and foreign and security policy. SWP also advises decision-makers in international organisations relevant to Germany, above all the European Union, NATO and the United Nations. SWP is one of Europe’s leading think tanks in the field of international relations. 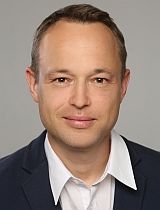 Dr Raphael Bossong is a research associate at the Stiftung Wissenschaft und Politik, where he is responsible for EU Justice and Home Affairs. Previously he held various positions at the European University Viadrina, the Institute for Peace Research and Security Policy (Hamburg) and the Global Public Policy Institute (Berlin). His academic research focuses on anti-terrorism policy and crisis and border management of the EU in all its facets. In recent years, this also included contributions on the external dimension of internal EU security policy in relation to China and Japan. Raphael Bossong studied Social Policy (BA) at Cambridge University and International Relations (MA & PhD) at the London School of Economics. 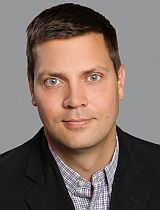 Dr Felix Heiduk is Senior Associate at the Asia Research Division at the Stiftung Wissenschaft und Politik (SWP). His area of expertise is defense and security policy, regional and interstate conflicts as well as regional cooperation in South East Asia. Before joining SWP he was a Visiting Post-doc Fellow at the Weatherhead Center for International Affairs, Harvard University and a lecturer in the Department for Political Science and International Studies, University of Birmingham. He holds a PhD from Free University Berlin. 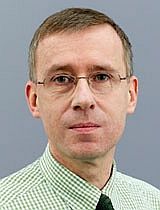 Dr Hanns Günther Hilpert is the Head of the Asia Research Division at the Stiftung Wissenschaft und Politik (SWP). He specializes on Northeast Asia, especially on its trade and economic affairs and North Korea. Dr. Hilpert received his Ph.D. in Economics from the Free University of Berlin. He studied economics at Saarland University, Germany. Before entering the Stiftung Wissenschaft und Politik, he worked at the ifo Institute for Economic Research in Munich (1989 – 1999) and at the German Institute for Japanese Studies (DIJ) in Tokyo (1999-2002).